The personal web site of Tim Daly in Sydney 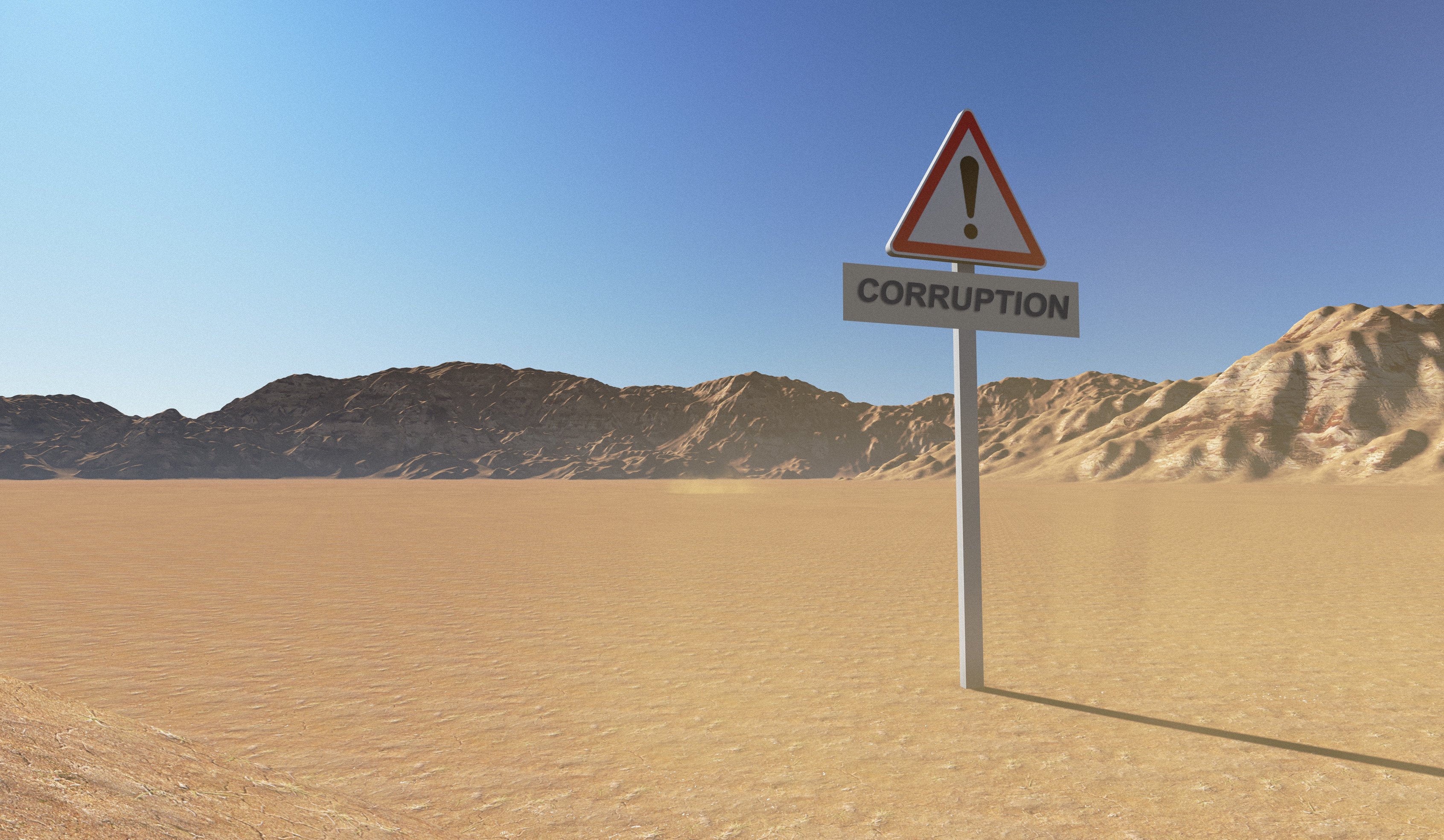 Today I had a most bizarre issue on my Windows 8 machine. I could access only Google Apps in a browser but pretty much everything else could not be reached. I was the same in Google Chrome, Safari and Firefox.

Initially I thought it may have been an issue accessing HTTPS, as the browsers stopped responding when trying to access a secure connection. But the connection to Google Apps was HTTPS.

I tried all the usual things such as rebooting the PC and the wireless router and flushing the DNS cache, but to no avail.

I did some research and came across the following suggestion from chev65 on sevenforums.com. They suggested that winsock or TCP/IP may have been corrupted, and to fix it in this way:

This fixed the problem for me.

I don’t know why the PC could access only Google sites, but I would suggest that winsock was issuing strange instructions that didn’t effect only Google sites because of the way they interacted with the browser.